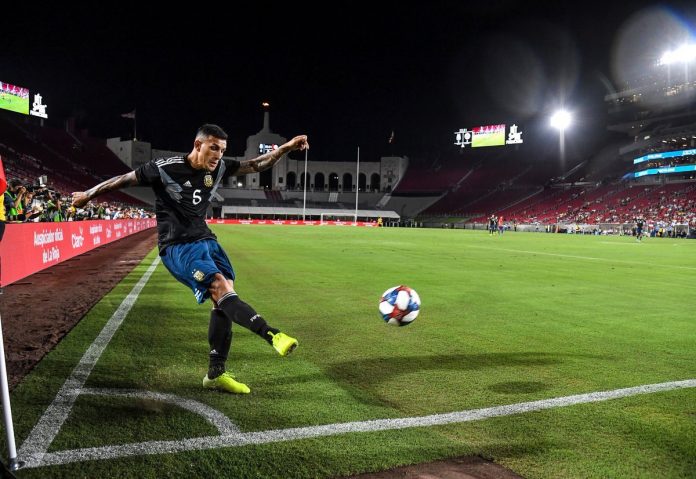 Nicolas Otamendi and Giovani Lo Celso are out of the Argentina team as there are rumors of a potential line-up vs. Mexico on Tuesday.

Only four players who started in the 0-0 draw vs. Chile are expected to remain in the starting eleven. Lucas Martinez Quarta, Leandro Paredes, Rodrigo De Paul and Lautaro Martinez are rumored to start, this per a report by TyC Sports.

As for Nicolas Otamendi and Giovani Lo Celso, the Manchester City man will travel back to England as was previously stipulated. Gio Lo Celso will miss out due to a knock he received in the first game.

Goalkeeper Esteban Andrada will start in place of Agustin Marchesin, who kept a clean sheet against Chile. German Pezzella and Marcos Acuna might get the start as well. Nicolas Tagliafico, Gonzalo Montiel and Paulo Dybala’s presence will depend on their recovery and fatigue.