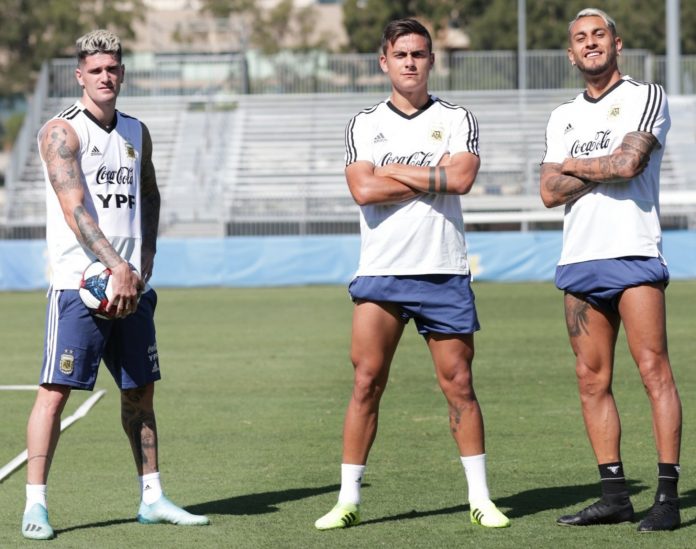 A few places in the starting eleven remain up in the air as reports are circulating about the tean which will start Tuesday’s game.

Argentina coach Lionel Scaloni reportedly still doesn’t have his starting line-up set in stone with a few question marks remaining. With goalkeeper Franco Armani out and Agustin Marchesin playing vs. Chile, Boca Juniors goalkeeper Esteban Andrada will get the start.

Gio Lo Celso of Tottenham has already been ruled out of the match due to a knock received against Chile while Nicolas Otamendi is back in Manchester as was pre-agreed.