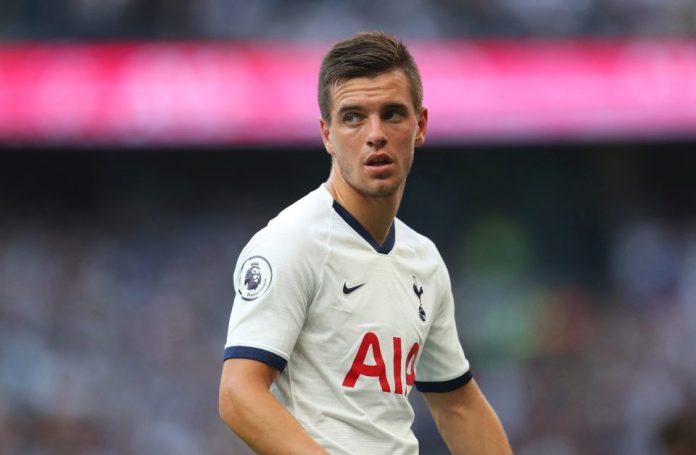 Argentina and Tottenham midfielder Giovani Lo Celso has been ruled out with an injury until the end of October.

Tottenham have confirmed through their website that Lo Celso would resume training at the end of next month. The report states that Lo Celso suffered a hip injury during Argentina’s 0-0 draw against Chile and that’s the reason he left the squad.