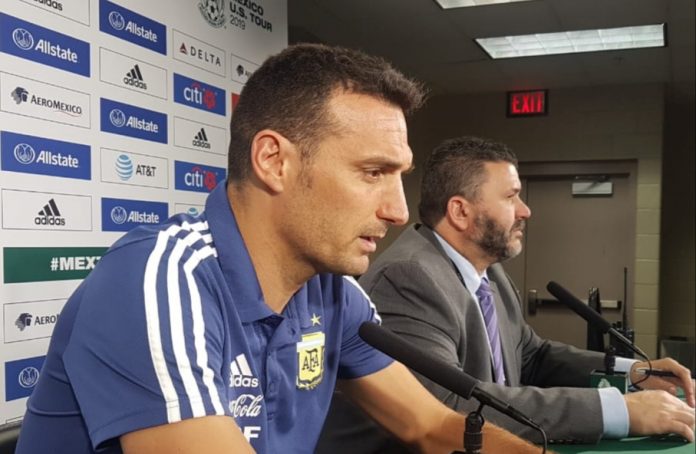 While striker Lautaro Martinez got all the headlines, coach Scaloni preferred to focus on the collective group. Here’s what he had to say:

“We knew the way that Mexico would play and we came out quickly to generate some chances. We are happy because we played a perfect game. We knew that Mexico would dominate the first minutes and that’s why we were prepared to go out on the counter attack.

“We gave out the feeling that we are a team, that’s the important thing. Everyone played for their lives for their team mate and for wanting to be in the Argentina national team.

Lionel Scaloni also mentioned what they wanted the players and the team to accomplish.

“We knew that if we recovered the ball, we would have to get it quickly to the striker. It’s not good if we just defend well. We analyzed Mexico a lot and we were courageous enough to do what we had to do in this match.

“I keep thinking that the result is secondary. We value that the team feels strong, that he who doesn’t play feels as valued as Lautaro who scored three goals.

“We want an Argentina national team that is competitive, that our opponents respect us. There are a few times where you have to change the position of certain players and they are very well prepared for it.”