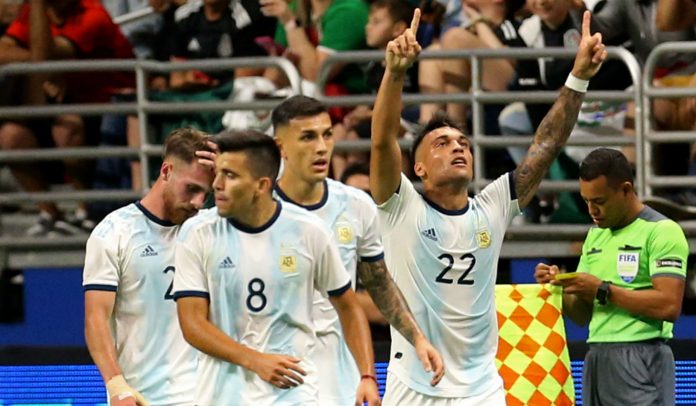 Argentina’s opponents for the rest of the year consist of eternal rivals Brazil and long time foe Germany.

Lionel Scaloni has at least two big tests ahead of him this year. While the match against the Basque Country has been cancelled, one thing that is still confirmed is the game against Germany. The rematch of the 2014 FIFA World Cup final is set to take place in Dortmund on the 9th of October.

There is no news yet as to who Argentina could play in the second game in October with the Basque Country match no longer taking place.

For the games in October, coach Lionel Scaloni has already confirmed that he would not be calling up any players from either River Plate or Boca Juniors, seeing as how both teams will be playing against each other in the Copa Libertadores.

Brazil will be one of Argentina’s opponents for November. The match is rumored to be taking place on November 14 in Riyadh, Saudi Arabia. It would be a rematch of one of the 2019 Copa America semi-finals.

The second game in November is rumored to be against Saudi Arabia, although no confirmation for that match.