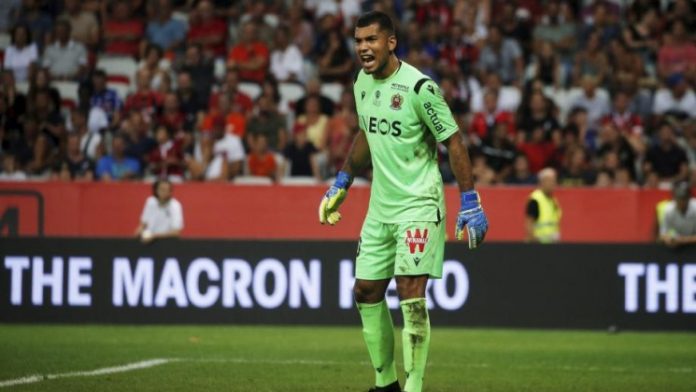 Per a report by TyC Sports, Scaloni is looking at those four goalkeepers for the October friendly games. Esteban Andrada and Franco Armani, along with the rest of the Boca Juniors and River Plate players, will not be called-up for the Argentina squad in October due to the Copa Libertadores clash.

Walter Benitez has been in great form for Nice as the 26 year old will look to receive his first senior call. Juan Musso, still only 25, was part of the 2019 Copa America squad as he replaced Boca Juniors goalkeeper Esteban Andrada who had suffered an injury.

Geronimo Rulli has been in and out of the Argentina national team but now at new club Montpellier, the 27 year old will look to try and solidify a spot in the team. Guido Herrera of Talleres is also a new name being thrown around with 27 year old having never represented Argentina at any level.

Agustin Marchesin will likely be called to the team as well. He was part of the Argentina setup for the month of September and was named the best goalkeeper of the Portuguese league for the month of August.