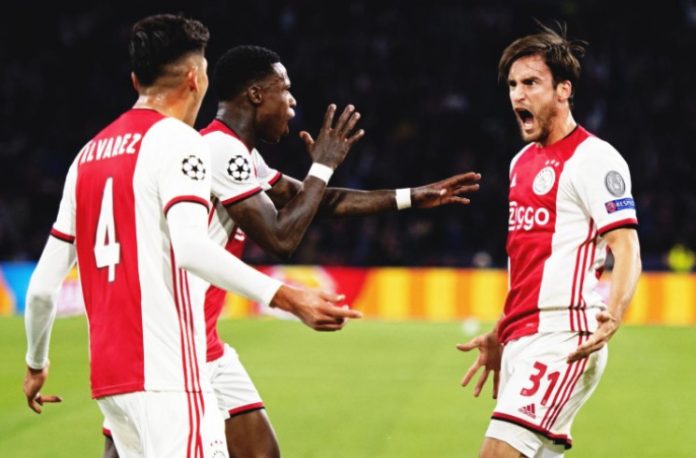 Nicolas Tagliafico had a goal and an assist for Ajax in their 3-0 win against Lille.

The Argentine cannot stop scoring. After scoring twice on the weekend against Heerenven, Tagliafico got his first in the Champions League for the season.

With the score at 0-0, the former Independiente man sent a cross into the penalty area which found the head of Promes to open the scoring. Ajax would score a second shortly after the break.

Tagliafico would get the third of the match. Ajax were awarded a corner kick and with the ball whipped into the area, the Argentina captain headed the ball into the net for the third goal of the game.