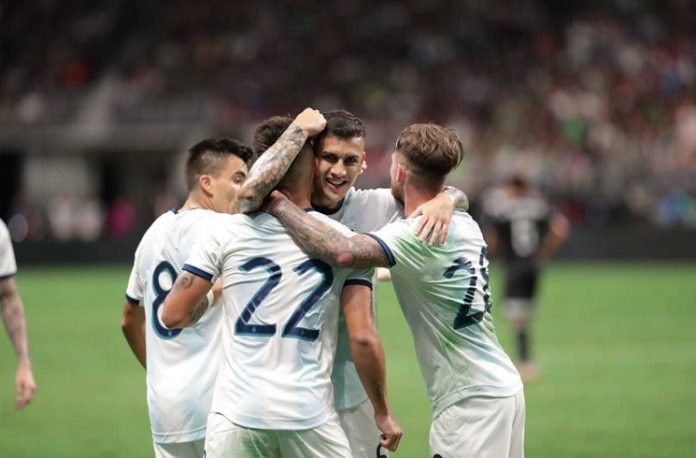 Argentina will play Ecuador in a FIFA friendly game as the date and venue have been confirmed.

Both federations have reportedly reached an agreement on the match. It will take place on Sunday, October 13 at the Martinez Valero stadium in Alicante, Spain. The stadium is Elche’s home stadium.

This would be the second of two friendly games set for Lionel Scaloni’s team for October. After playing against Chile and Mexico in September in the United States, Argentina will play both matches in Europe.

The first against Germany on Wednesday, October 9 in Dortmund. The second against Ecuador on October 13 in Spain.