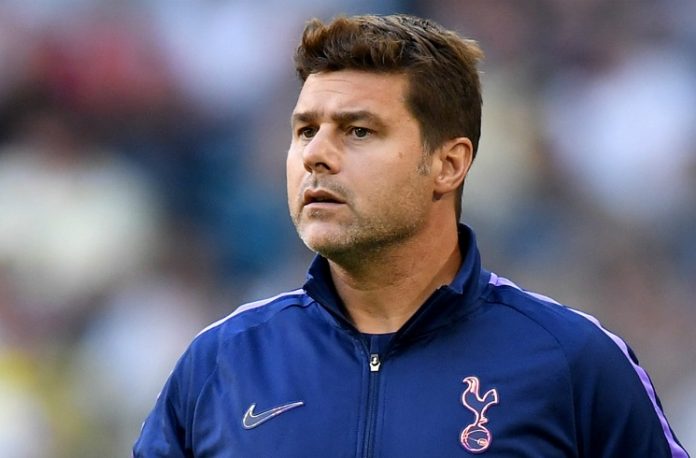 Tottenham coach Mauricio Pochettino has stated that he would like to coach the Argentine national team one day.

Speaking in an interview with Canal 7 from Mendoza, the former Argentina international spoke about coaching Argentina, the current coach and the future.

Here’s what he had to say:

“The dream is to one day be able to coach the Argentina national team. As an Argentina, that’s non-negotiable. Your country, your shirt, your flag… That is always a priority. What is clear is that the circumstances have to come naturally for it to be able to succeed. Today, it’s difficult because my future and my circumstances has it that I’m in England.

“But personally, it will always be a dream or one will always wait for the moment to get the chance to train their national team.”

On his name being thrown around along with Diego Simeone’s name and Marcelo Gallardo’s name as one of the candidates to coach Argentina after last year’s World Cup.

“They are two great coaches but Argentina have other great coaches as well and they could be up to the level to coach the national team.

“Myself, no one ever called me. I saw it in the press because logically I follow what is being said in Argentina and at times my name is there but no one communicated with me.

“It wasn’t an easy situation for the AFA, taking decisions is not something easy and even more so in football to be able to find that leader that could carry the job and allow Argentina to recover and be where it deserves to be.

“The current coaching staff, which is now confirmed, could bring Argentina back to their winning ways.”