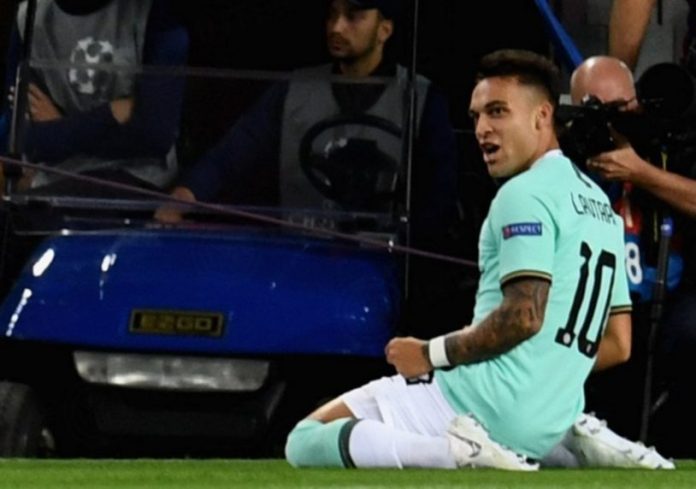 Lautaro Martiez scored for Inter in their 2-1 loss vs. FC Barcelona in the Champions League.

It took the Argentine striker just two minutes to give Inter the 1-0 lead. Lautaro was first to the ball as he beat Gerard Pique and got his shot through on goal.

With the score at 1-1, it was Lionel Messi who made the difference. The Barcelona captain with a memorable run played the ball in for Luis Suarez who scored the game winner.

If there ever was ONE goal to describe Lautaro, this is it.

This is pure filth from the GOAT! 🔥 🐐pic.twitter.com/v4rbYAWC9H