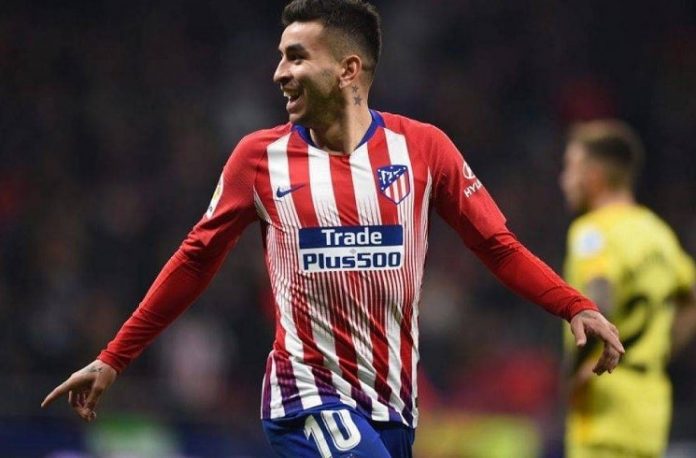 Angel Correa of Atletico Madrid recently gave an interview with TyC Sports where he discussed being back in the Argentina team.

Despite scoring in a friendly game prior to the 2019 Copa America, the Atletico Madrid and Argentina forward was left out of the squad for the tournament. However, he finds himself back in and confirmed to start vs. Germany. Speaking about missing out on the Copa America, here’s what he had to say:

“It’s clear that when there’s an important tournament, everyone wants to be included. I had to be on the outside supporting the guys from home.”

About the match against Germany and being back in the Argentina team:

“It’s great joy being back in the Argentina team. It’s going to be a beautiful game. I was lucky enough to play here against them in the Champions League, surely it will be a great game.

On remaining with Atletico Madrid:

“It’s like a home for me, they treat me well, I have a very good relationship with the coaching staff. I have to keep working to keep getting minutes for when I get selected.