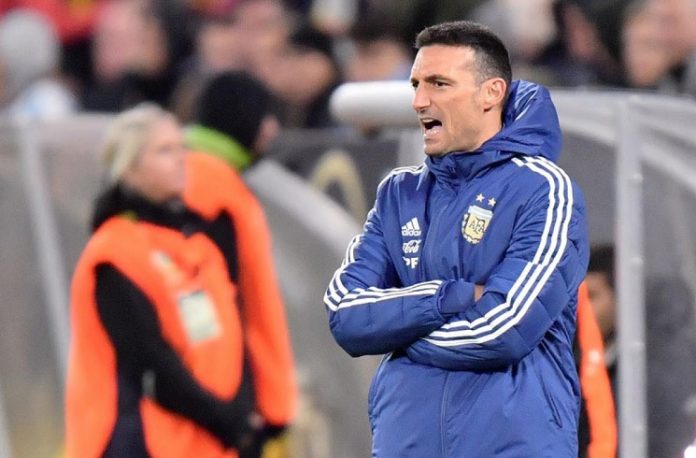 Argentina coach Lionel Scaloni gave his thoughts on the team’s performance in their last two games following the 6-1 win vs. Ecuador.

Lionel Scaloni was full of positive things to say about his team. Speaking to the media after the match, here’s what he had to say:

“It was a positive tour. We got what we wanted which was that the kids get some minutes and for them to be able to show that they could be here. I’m excited because of the way they understand what it means to play with this shirt.

“There are five or six players which are the base of my team. They don’t need to play as much anymore because they’ve shown and have given us so much. After that, you could win or lose because the best team doesn’t always win. No one is unbeatable but this is a national team that will be difficult to beat.”