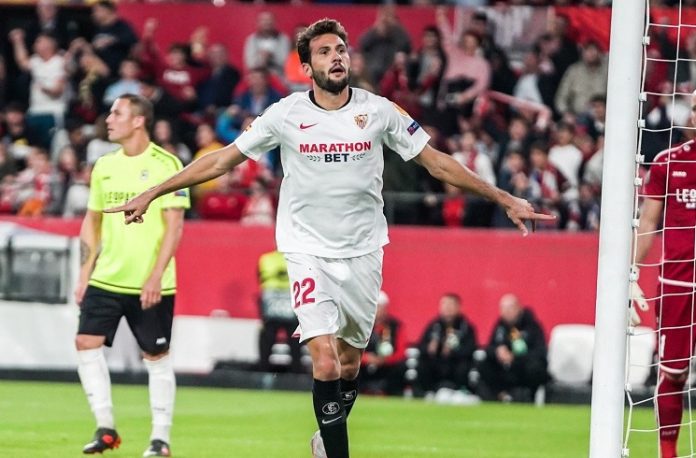 Franco Vazquez scored twice for Sevilla in their 3-0 win vs. Dudelange.

Vazquez gave Sevilla the 1-0 lead after a cross was sent into the penalty area and the Argentine had a free header directed at goal which opened the scoring. The second goal could not have been easier as the goalkeeper saved an effort on goal but gave up the rebound which Vazquez took advantage of and scored.