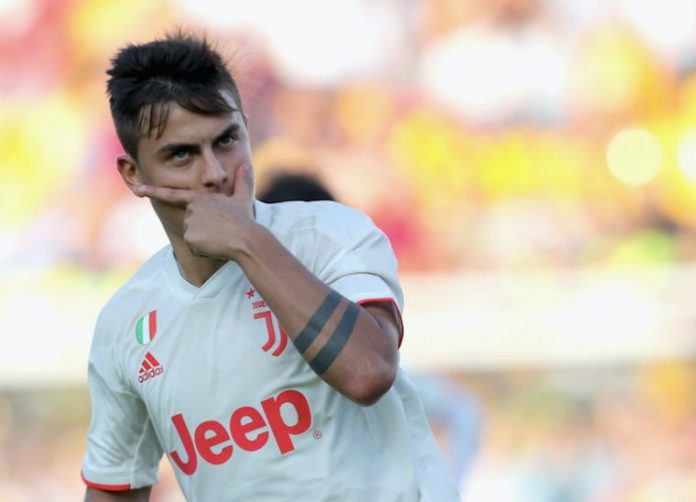 Paulo Dybala scored a penalty for Juventus in their 1-1 draw away to Lecce.

With first half ending 0-0, it was Juventus who broke the deadlock. The league champions were awarded a penalty kick and it was Dybala who stepped up to take it. Despite the goalkeeper guessing the right way, Dybala’s well placed shot beat the goalkeeper to give his team the lead.

Gonzalo Higuain took an accidental hit from the goalkeeper. Higuain was taken to a hospital. We wish him a speedy recovery.