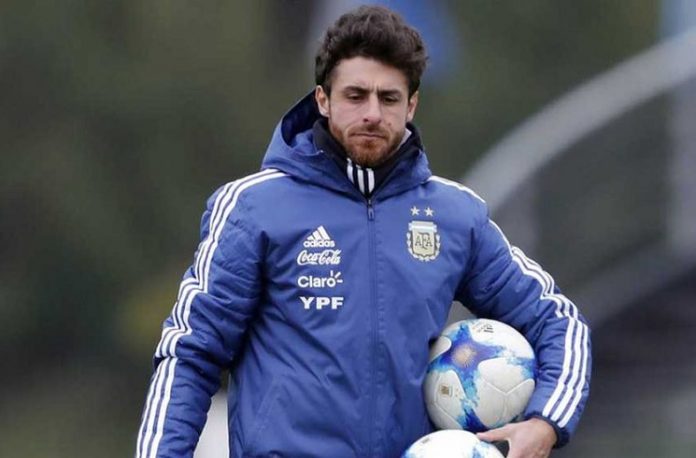 Pablo Aimar will be coaching the team at the FIFA U17 World Cup and he recently sat down with FIFA.com to discuss the tournament.

The former Argentina man turned coach will be managing in his first big tournament in Brazil with the youth team. Aimar had previously coached the U15 team and now, along with Diego Placente, will be leading the team in Group E against Spain, Tajikistan and Cameroon.

Speaking with FIFA.com, here’s what Aimar had to say:

“I really enjoy coaching young players. Diego [Placente, his assistant] and I don’t view it as a temporary thing. For us it’s something wonderful.

“I don’t want them to think that they’re coming here to win the competition; they’re coming here to gain experience. That’s what we’re all here for. They don’t need that pressure, that extra burden. The results you want with young players are for them to grow and improve, and for many of them to get to a World Cup qualifier with the senior team having already played 100 international games since the age of 14.”

Aimar had this to say about the group:

“Spain have been playing very well for a long time and they’ve got players who are technically brilliant. I’m sure we’ll see those boys again in a few years in top teams in Spain and around the world. But in terms of the future [of Argentinian football], it’s good to test yourself against very good teams.

“We’ve got a good team. They like having the ball, they’ve got character and they’ve done well. The boys always get involved in the game.”

Here are Argentina’s matches for the group at the World Cup: