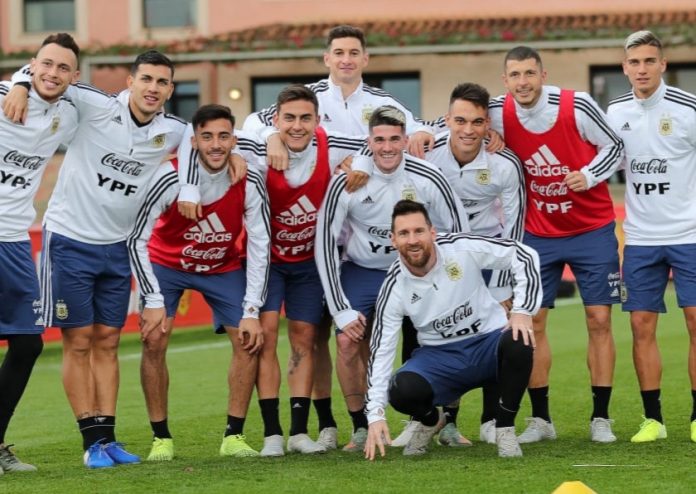 Argentina coach Lionel Scaloni reportedly has most of his eleven confirmed with two doubts as Lionel Messi, Paulo Dybala and Sergio Aguero are expected to start.

With the front three all but confirmed as Paulo Dybala replaces Lautaro Martinez, there remains two doubts in the team. It will be between Nicolas Tagliafico and Marcos Acuna fighting for one spot while Lucas Ocampos and Gio Lo Celso fight for the other.

Here is the rumored eleven vs. Brazil on Friday: