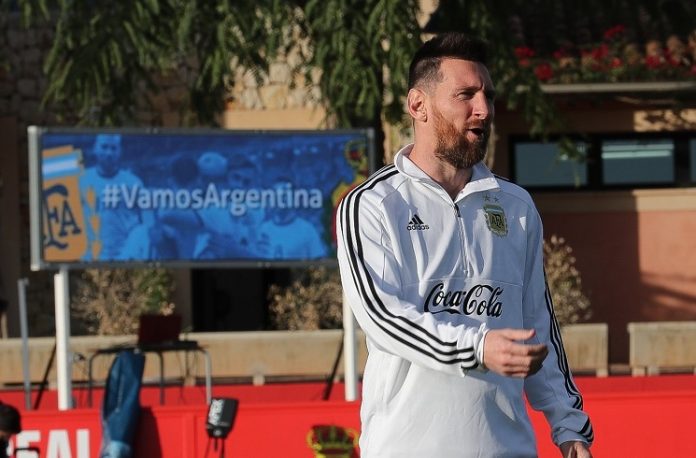 Lionel Scaloni put out an eleven in training which is rumored to be the one which will start against Brazil on Friday. It was Marcos Acuna on the left instead of Nicolas Tagliafico with Juan Foyth on the right, German Pezzella in the middle with Nicolas Otamendi. Standing behind them was Esteban Andrada.

In midfield, Lucas Ocampos with Leandro Paredes and Rodrigo De Paul while the front three spearheaded the attack. Lautaro Martinez trained away from the group due to a knock he received on his head while playing with Inter. Here was the eleven in training: