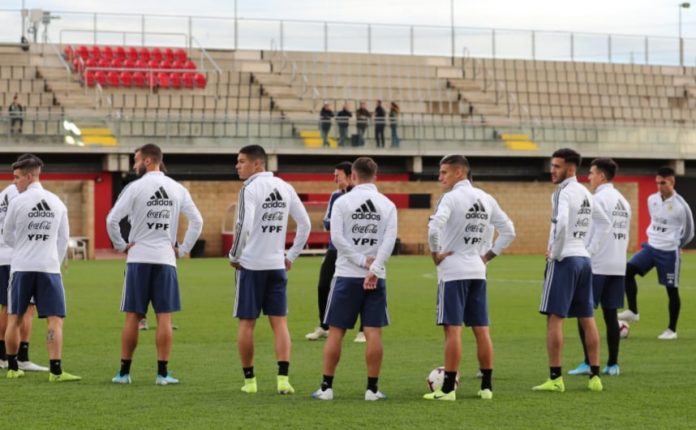 Lionel Messi and Lautaro Martinez start for Argentina with Paulo Dybala and Sergio Aguero on the bench. 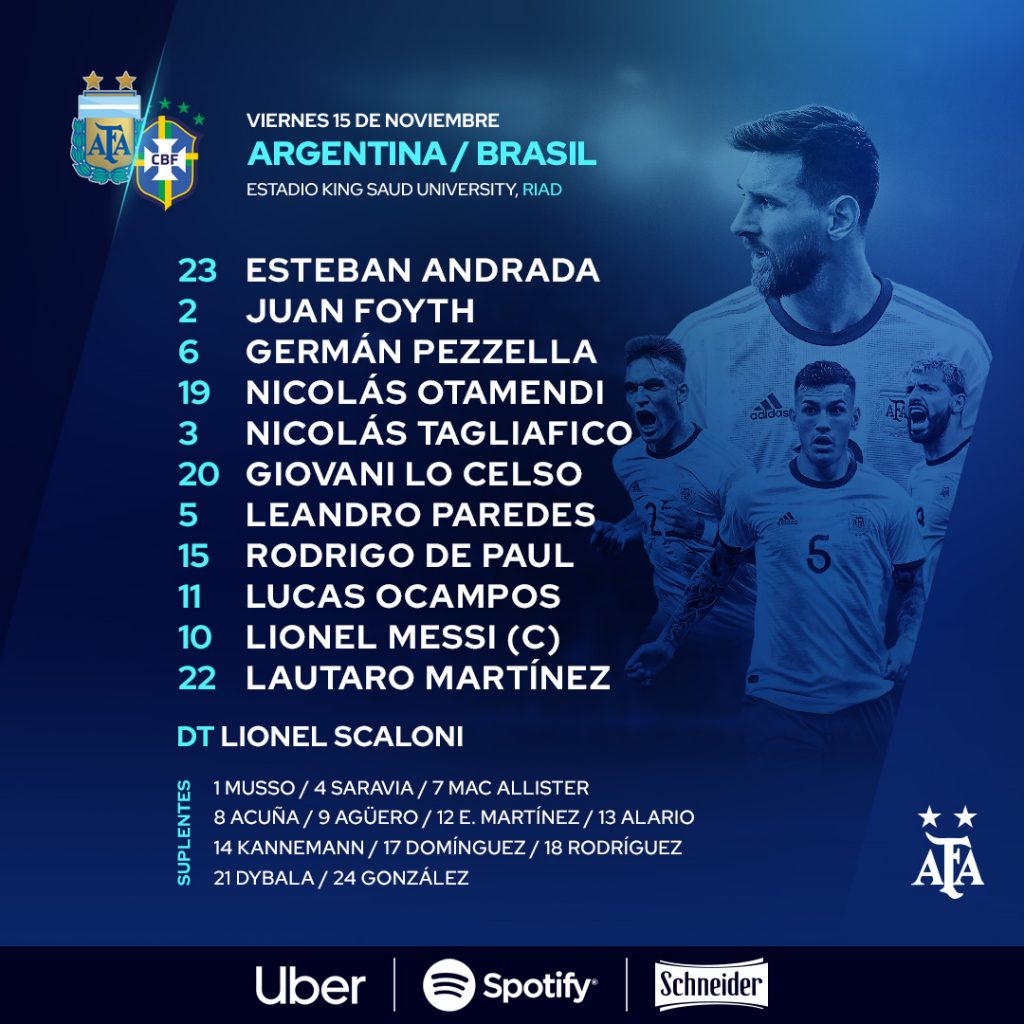