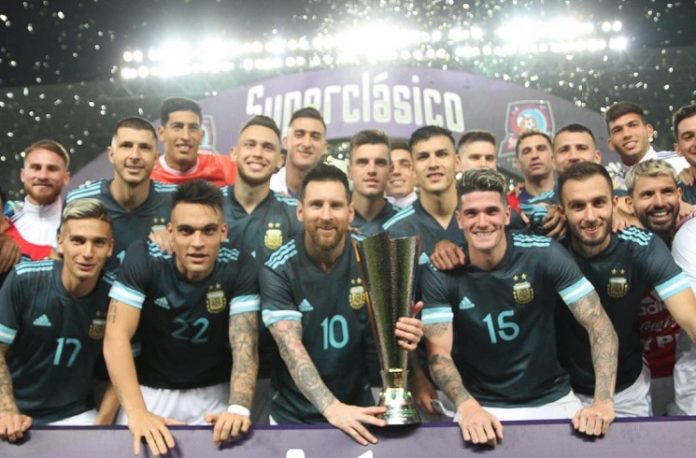 Lionel Messi scored the only goal of the match for Argentina in their 1-0 win vs. Brazil.

It was the Argentina captain who had the only goal of the match as Lionel Scaloni’s team lifted the Superclasico trophy. Argentina were awarded a penalty kick in the first half.

Messi stepped up and while his spot kick was initially saved, he did manage to score the rebound which gave Argentina the win. Here was the starting eleven: