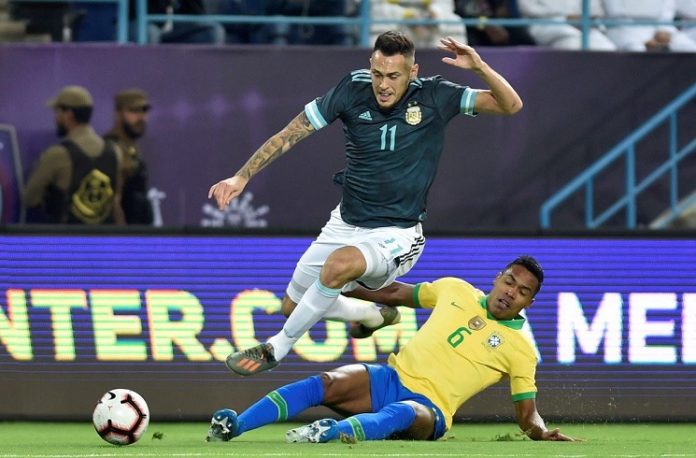 Lucas Ocampos will not play for Argentina vs. Uruguay on Monday.

Ocampos has been ruled out of the game on Monday due to an injury sustained in his left foot. No replacement will be called.