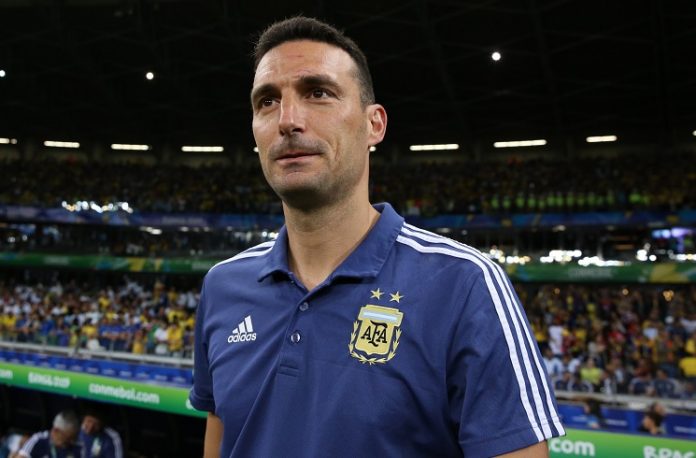 Argentina coach Lionel Scaloni gave his thoughts on his team at the 2020 Copa America.

Lionel Scaloni will be managing the Argentina team in his second Copa America tournament. With experience on his side and the tournament played in Argentina, here’s what he had to say:

“It’s a beautiful match to start, any opponent would have been difficult because the opening match is always difficult. But this has something special. Chile has always been difficult for Argentina, especially in recent times. Difficult but we are good.”

Scaloni also spoke about Australia and Qatar who will be at the Copa America:

“One, just as much as the other, both will be difficult. Australia is a national team which is used to being at the World Cup with a certain way of playing, we’ve always watched them.”

On the first match:

“The opening game is always important. It’s in our country but there’s still a lot of time. I think we are good, confident, it’s an important time and we are capable of competing.

“We will hope for the most, to compete as we have been doing and hopefully we will be in the final. We have to give our best, to compete and to be a difficult national team.”