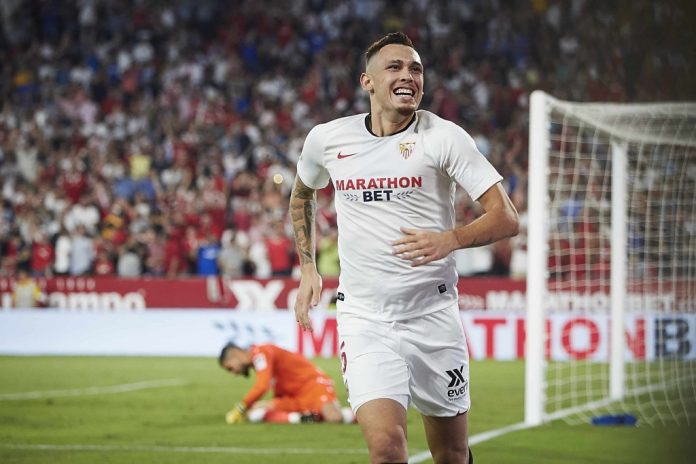 Lucas Ocampos is being linked with a move to Bayern Munich.

The reigning league champions are reportedly interested in the Argentine. Per a report by Gianluca DiMarzio of Sky Italia, Bayern have contacted Sevilla in hopes of signing him in January but Sevilla reportedly want to keep him until the summer.

Ocampos has been in great form for Sevilla and has found himself included in Lionel Scaloni’s Argentina team.