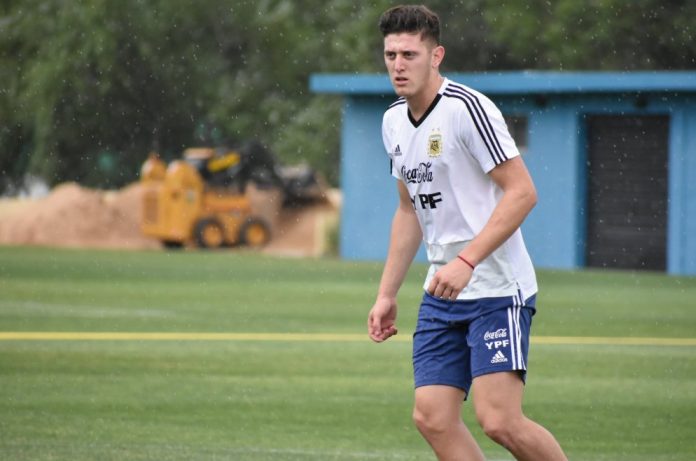 Argentina olympic coach Fernando Batista had his first training session with the team ahead of the tournament in January and it was Adolfo Gaich who was in attack.

Here was the eleven: