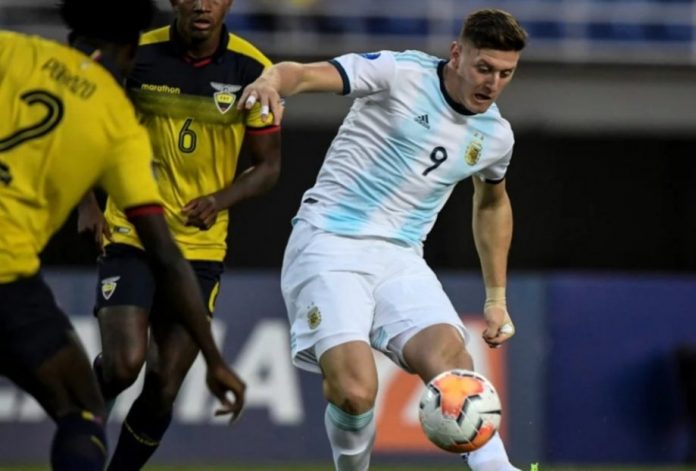 Adolfo Gaich could be on his way to Belgium as Club Bruges have reportedly made several offers for the striker.

Capped with the Argentina national team and presently with the U23 squad, Adolfo Gaich could be making the jump over to Europe. Per a report by Clarin, San Lorenzo have received an offer of €17 million. San Lorenzo are reportedly close to accepting it with minor details left to iron out.

Gaich, still only 20 years of age, has scored 7 goals in 20 matches for San Lorenzo.