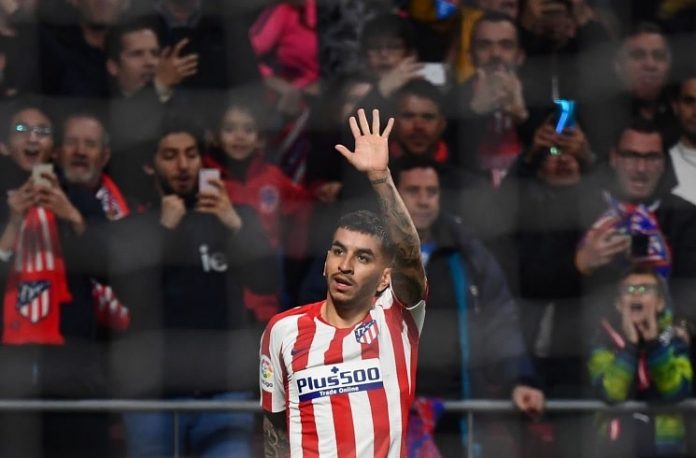 Angel Correa scored for Atletico Madrid in their 3-1 win vs. Villarreal.

Correa reached 12 goals this season with his strike which drew Atletico level after Villarreal had initially taken the lead. A ball was sent into the area and it was Correa who reached it first and was able to put the ball past the goalkeeper.

The Argentina man also had an assist after he sent in a cross which found Koke who scored the second goal.

Speaking with Marca after the match, Correa had this to say:

“This was an important win for us, particularly after the results of our rivals this weekend. The win over Liverpool gave us confidence, and that will push us on until the end of the season. Liverpool are the best team in the world, and to beating them gave us immense joy.”

150 – Ángel Correa has played 150 games for @atletienglish in #LaLiga, only 79 as starter (52,7%). Only Ángel Rodríguez (14) has scored more goals as substitute in the competition than the Argentinian (13) since he arrived Madrid. Reaction pic.twitter.com/yF8z0iosoG