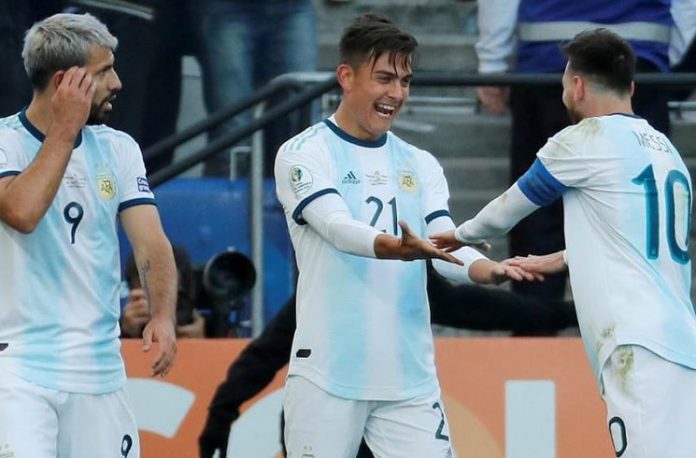 Lionel Messi, Sergio Aguero, Paulo Dybala and many top names have been included in the Argentina squad for this month’s World Cup qualifiers.

The road to the 2022 World Cup kicks off this month and Argentina coach Lionel Scaloni has announced his squad for the two games. The two time world champions will play their first match against Ecuador on March 26 at La Bombonera while playing their second match on March 31 in La Paz.

Alexis Mac Allister of Brighton and Nicolas Gonzalez of Stuttgart are the surprise call-ups. Here’s the European based team: 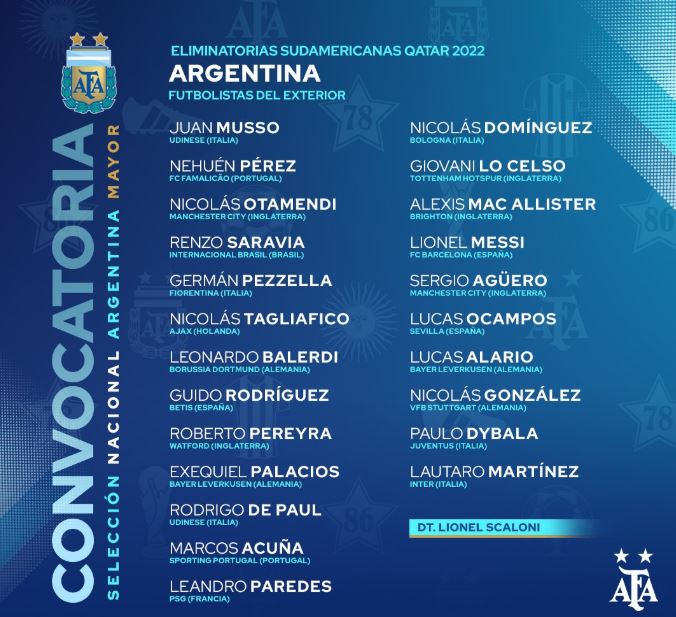 Lionel Scaloni went with a similar team which finished third in last year’s Copa America. Once more, no Mauro Icardi as the PSG striker is behind in the pecking order. The South American based players will be announced at a later date.