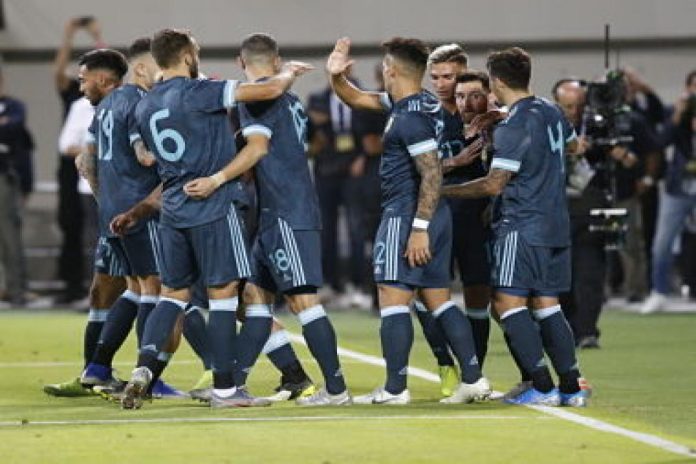 South America’s governing football body CONMEBOL have sent an official request to FIFA in order to get the World Cup qualifiers suspended.

Shortly after Argentina coach Lionel Scaloni announced his list of players for this month’s qualifiers, rumors starter circulating that the matches for this month would be suspended. The corona virus has spread globally and has instilled travel bans across countries.

No confirnation yet by FIFA as to whether they will be suspended or not but all signs point to a delay in the start of the qualifiers.