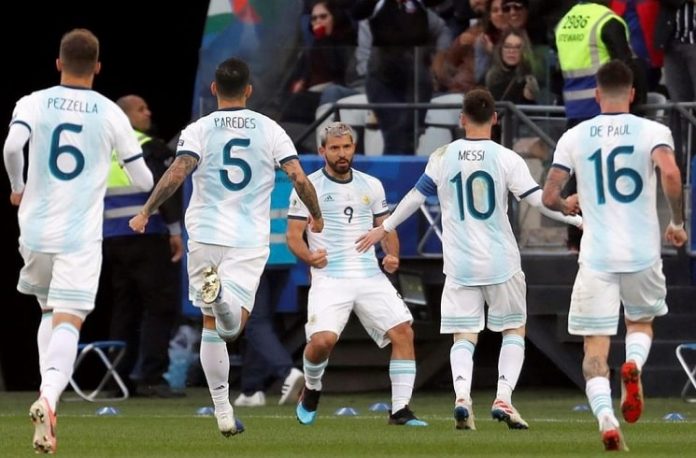 CONMEBOL has confirmed that this month’s World Cup qualifiers and next week’s Copa Libertadors matches have been suspended.

There were rumors that they would be cancelled and after CONMEBOL had sent FIFA The request, it has now been confirmed. This month’s matches have been suspended.

Argentina play Ecuador at La Bombonera while going to La Paz to play Bolivia and while those two matches won’t change, they won’t be happening this month.

FIFA announced that the matches are postponed and details of those will be discussed and announced soon.