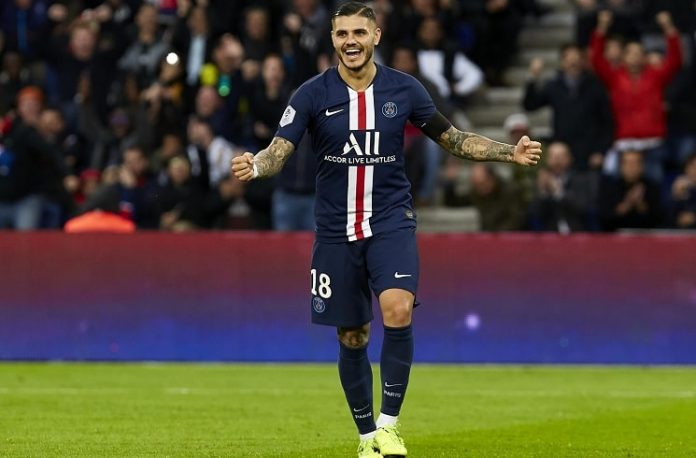 Mauro Icardi reportedly wants out of PSG despite the club being happy with the player.

Per a report by ESPN, PSG see Icardi as a replacement for Edinson Cavani who is leaving the club at the end of the season. Per the report, Leonardo, PSG’s sporting director rates the Argentine highly. But it’s Icardi himself who apparently wants out of the club.

Icardi has reportedly had issues with the manager off the pitch and appears to miss his life back in Italy.