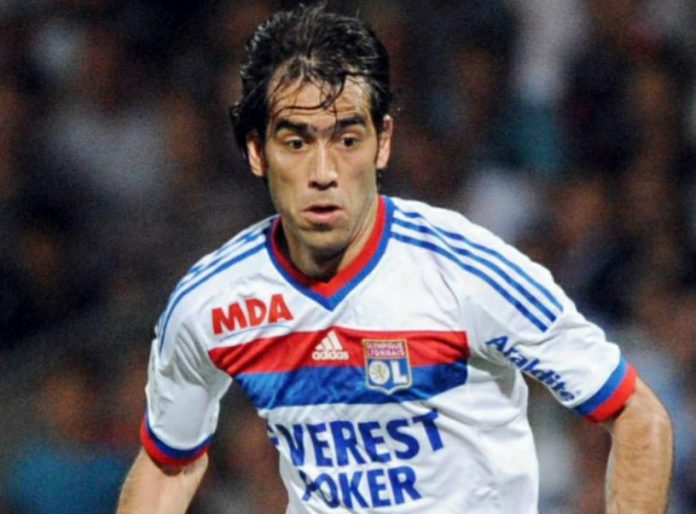 Cesaro Chelo Delgado gave an interview with the AFA where he discussed winning Olympic gold and playing with the Argentina national team.

Delgado was part of the 2004 Copa America squad which made the final, a match in which Delgado himself scored in. Debuting in a 2003 friendly match vs. Uruguay, he would go on to be part of the 2004 Olympic team which won gold. Speaking with the AFA, here’s what he had to say:

“Representing my country was the best thing in my career, it’s the best thing that could happened to me as a football player. I’m thankful and I consider myself blessed to have been able to wear this shirt.

“I can’t blame myself for anything because at this level, having been part of it is no easy feat, I am fortunate.”

When asked about winning gold at the 2004 Olympic games:

“That was certainly the icing on the cake. We put in a lot of effort to win that title. Yes, most played in the first division but with time, all of them were part of great teams and proved to be stars. The team was well oiled because we had been working on this for some time. We reached a great level of play with a coaching staff that was very demanding of us.

“Anyway, what stands out the most from that group is the day to day. Both on and off the pitch, we got along very well, we were very united. Kily Gonzalez, Gabriel Heinze ans Roberto Ayala, who were the greats, always guided us. Luckily we were able to be crowned as Olympic gold medalists.”