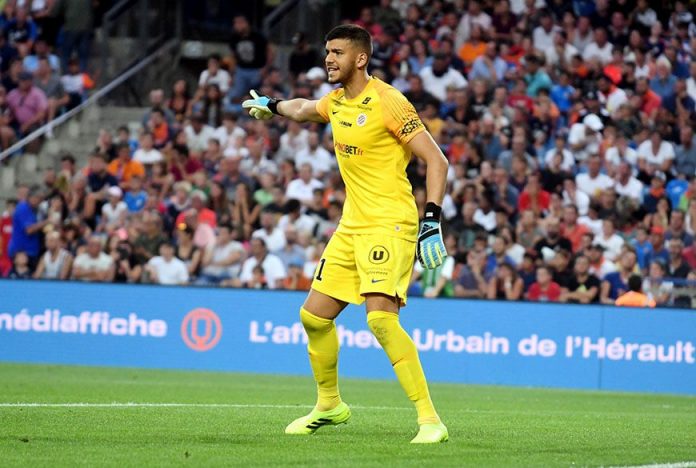 Geronimo Rulli spoke with TyC Sports where he commented on his relationship with the Argentina national team and Estudiantes de la Plata.

Rulli, still only 27 years of age, has played a total of two matches for the Argentina national team. Speaking in an interview, the Montpellier goalkeeper stated that his dream is the Argentina team but that he has a strange relationship with it.

“It’s a strange relationship that I have with the Argentina national team. It’s my dream and what I always want, to play, to represent my country. What I know is that if I do things well, I’ll be there. At times, I’d say I’m among the best in the world, best statistics and I’m not called and it annoys me. But as I got older, I learned that it’s what I love the most but I’m not going to go crazy about it.”

“It’s my family, the love and the great memory I left at the club. It’s everything. I started when I was 5 years old and where I did all of my preparation. I was barely a year into the top division, I enjoyed it. At la Real (Sociedad), I showed everything I did at Estudiantes and the preparation I had.”