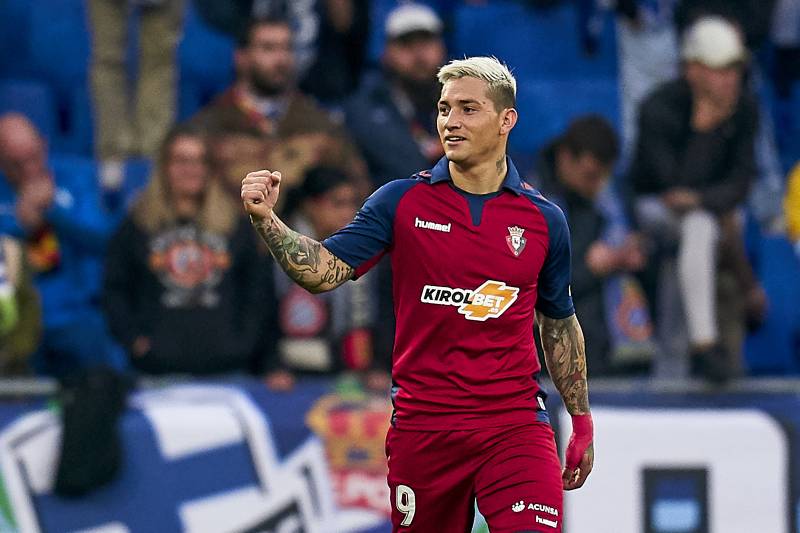 Ezequiel Chimy Avila spoke about the rumors that he was set to join Barcelona prior to his injury.

Chimy Avila commented on the rumors that he was going to join Barcelona which was ultimately blocked due to his injury. Speaking with Fox Sports in Argentina, here’s what the Osasuna man had to say:

“First I couldn’t go to Barcelona because of a window issue, the only way it could have happened was if a player left them or was injured, I would have gone to Barcelona in a heartbeat.

“I got injured and then [Ousmane] Dembele did, everything happened backwards. I would have signed without thinking about it.”

Avila stated that he stayed commited to Osasuna:

“I had a commitment to Osasuna, they are the ones who are feeding my daughter, not Barcelona, not Real Madrid, not Inter.

“I’m going to work hard for the people who are paying me and the fans that want to see me play.

“I told the coach that I was ready to play, I never thought about pretending to be injured, everyone told me to be calm, it was only two weeks since my agent was called, but I only thought about helping the club avoid relegation.”