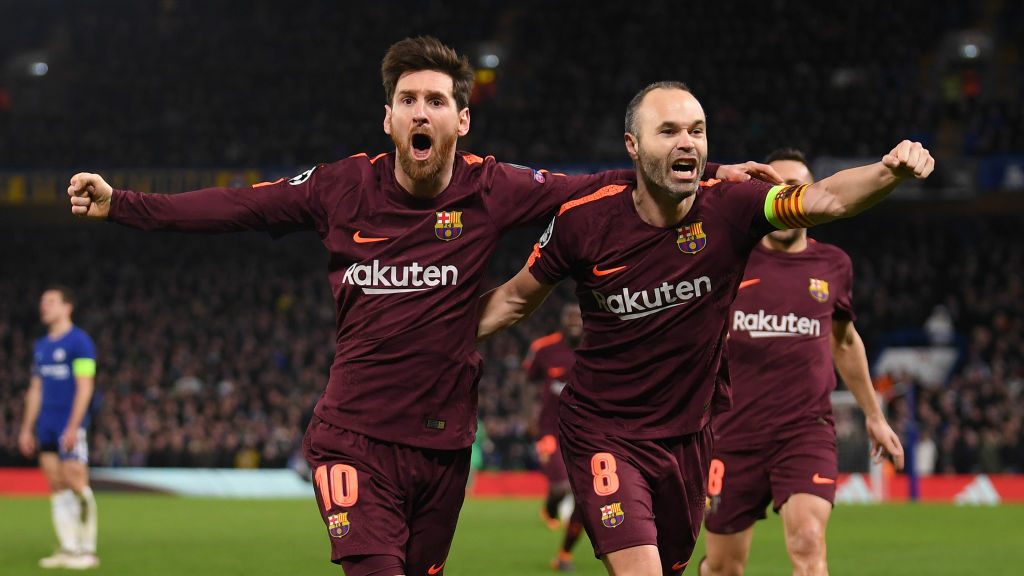 Andres Iniesta spoke with Ole of Argentina where he commented on the Argentina national team, Lionel Messi, playing in Argentina and much more.

Iniesta has won it all. From scoring the winner in a World Cup final, to winning everything with Barcelona. Speaking in an interview, here’s what he had to say:

“They (Argentina national team) have had great players, a national team with spectacular players and for me, they have the number 1 (player).

“What happened against Germany, for example, are details. Small moments that tip the balance for one or for the other. Surely, if they played another game, it would have probably ended differently.”

“One of the great things about Leo is that he always surprises you. The regularity with which he makes the difference, game by game, year by year, doesn’t stop. Now, after so many years, he continues to surprise. That is within the reach of very few, if any.

“He is as capable of scoring a ‘hat trick’ of goals as he is of assists. If from the outside it looks very nice, from the inside it looks even easier. I mean, I knew that if he came in from the left, you knew where to go for the ball.

“Those of us who have played alongside him have enjoyed it that way. For me, he’s number one. Obviously it can’t be the whole team. He needs everything he’s got to be in order to make the team even more powerful.

“For me it is very difficult to say that Leo plays a bad game. Because that’s practically impossible. Nor can you compare the environment or the team of an Argentina team with one like Barça, who he works with every day.”

The Barcelona and Spain legend also commented on the Argentine players:

“From before I liked Aimar very much. I liked him a lot because he was a different player, with a lot of confidence, daring, one against one, overflowing, fast, intelligent. Riquelme, Veron… Now, from the present day, Di Maria, for example.”

His former team mate Javier Mascherano called Iniesta to try and get him to play in Argentina:

“He called me, but we didn’t talk much in-depth. He asked me how I was and I told him about my situation here and nothing else. He told me his wish to go, if there were possibilities, but no more.”