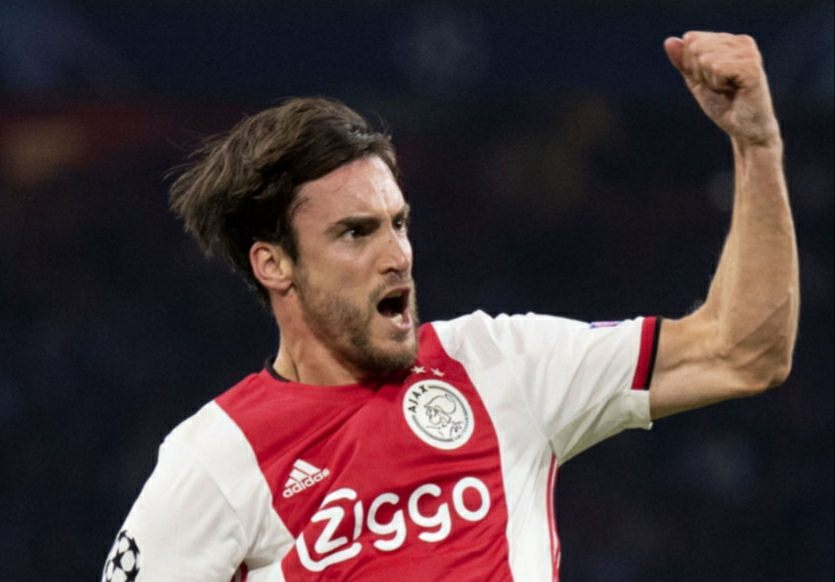 Nicolas Tagliafico’s agent has confirmed that the player will be leaving Ajax while negotiations are ongoing with a club.

Tagliafico’s agent Ricardo Schlieper stated that there’s an agreement with Ajax to have Tagliafico leave the club. Speaking with Radio Del Plata, here’s what Schlieper had to say:

“We are looking for a transfer for Tagliafico. We have agreed with Ajax that he would leave this year. After having spent two and a half seasons at the club, it’s the ideal moment for it.

“If football goes back to being normal, a transfer could be done for Tagliafico. There are clubs that are interested but we have to see how everything pans out with football and the pandemic.

“I will never mention a name of the club we are speaking with because it hurts the negotiations for us and the player.”