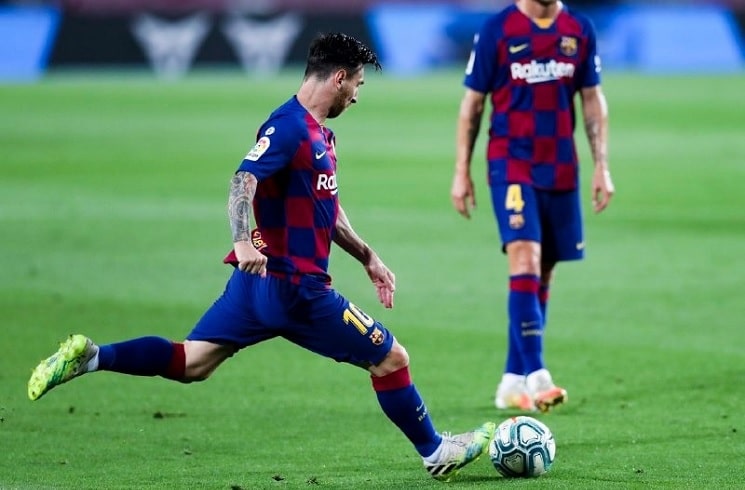 Lionel Messi scored another free kick for Barcelona as they lost 2-1 vs. Osasuna.

It’s not the season Messi and Barcelona were expecting. With Osasuna leading 1-0, Barcelona were awarded a free kick and it was Lionel Messi who was taking it. Messi’s shot went around the wall and in to draw Barcelona level.