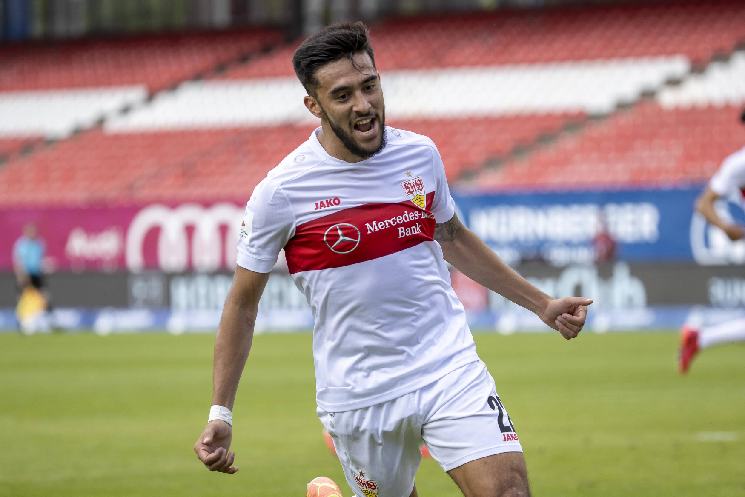 Nicolas Gonzalez looks set to leave Stuttgart with a few Serie A clubs reportedly interested in signing him.

Despite the club securing promotion into the Bundesliga, the Argentina man reportedly wants out of the club. Per a report by Kicker, four Serie A teams are keen on signing the striker. Inter, AC Milan, Atalanta and Sampdoria are the four clubs in the running.

Scoring 14 goals in the league this season and being capped by the Argentina national team, Gonzalez was signed by Stuttgart for €8.5 from Argentinos Juniors in 2018 and would look to get €20 million for him.