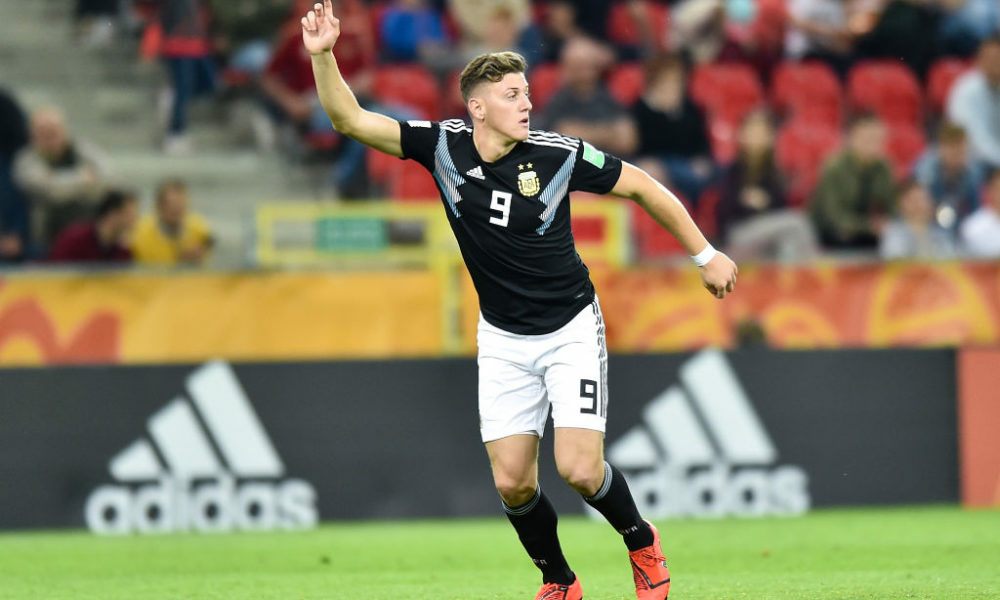 Adolfo Gaich is the latest Argentine striker to make the jump to Europe as his deal with CSKA Moscow is all but official and the 21 year old is confident he will still be called to the Argentina national team.

“I never thought I’d be far from the Argentina national team. I know it’s a great opportunity to gain experience in European football and I know that I will continue to be called to the national team.

“I always try to enjoy every match, every training camp, these are things that make you very happy.

“I’ve been in contact with the coaching staff. That doesn’t confirm me anything but I trust in myself and I know that I could be at a good level.”

Gaich also spoke about his time with San Lorenzo:

“Those are things I carry deep in my heart because they were beautiful moments which I lived, scoring goals and that’s what I’ll keep with me from all of this.”