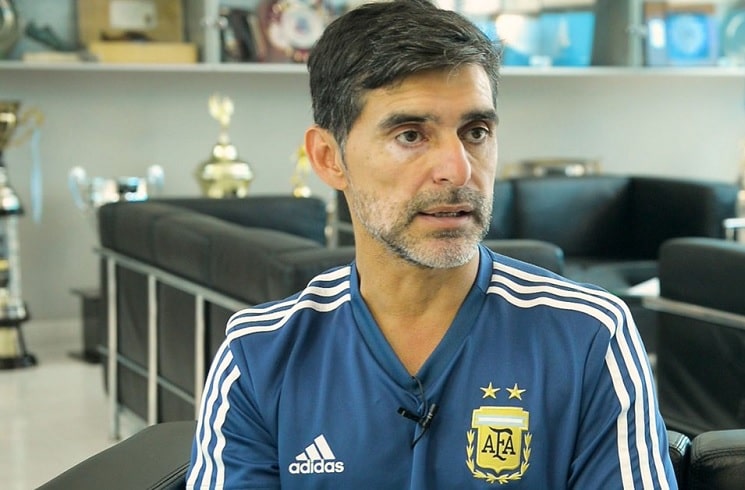 Currently part of the Argentina national team, Roberto Ayala was coached by Marcelo Bielsa and was part of the team which won gold at the 2004 Olympics.

Roberto Ayala only had good things to say about the current Leeds United coach. Ayala was an integral part of the Argentina national team for years and was a pillar under Bielsa. Speaking in an interview with Infobae, here’s what Ayala had to say:

“In my case, personally speaking, he was the coach who made me perform or get to a very high level in every game.

“He knew a little bit about each one of us, how we came, from where we came, how we were. He spoke like a coach of the neighborhood, as if we were talking to the coach we had in the neighborhood. That made him find answers in all of his players.”

Ayala also commented on Bielsa’s decision to step down as coach of Argentina following the team’s gold medal win in the 2004 Olympics in Athens:

“It was a decision that at the time I didn’t share but I respected. Without talking, we never knew the reasons. But we felt as if something big had just left the AFA. An important man who could make the structure of our national team grow.”

Marcelo Bielsa has won the Championship with Leeds and will be coaching in the Premier League next season.