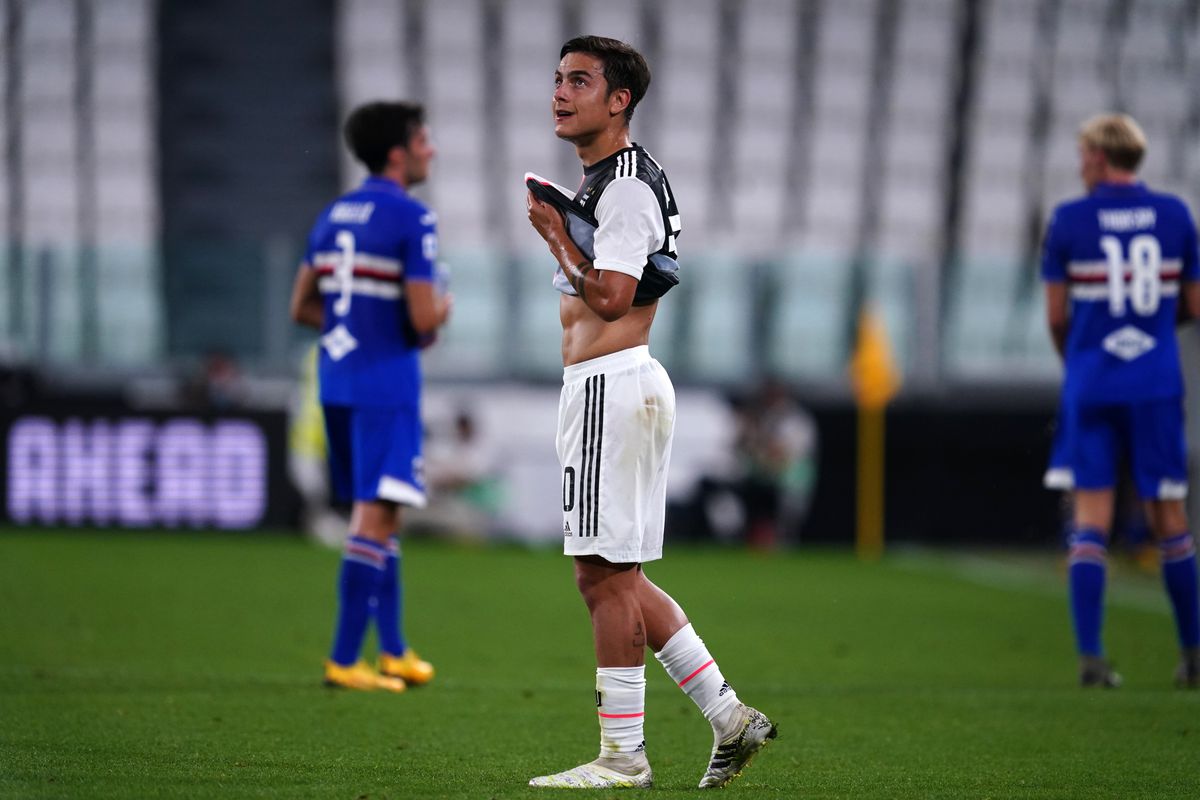 Manchester City will be taking with them a 2-1 lead going into the second leg but have been dealt a blow for some time. Sergio Aguero will miss the match due to injury and is a doubt for City should they even reach the final of the competition. The other Argentine on the team, Nicolas Otamendi is part of the squad.

In the other match taking place on Friday, Lyon take with them a 1-0 lead going into Turin. Paulo Dybala and Gonzalo Higuain will try to turn things around for Juventus. Both Argentine players have been included in the match day squad.