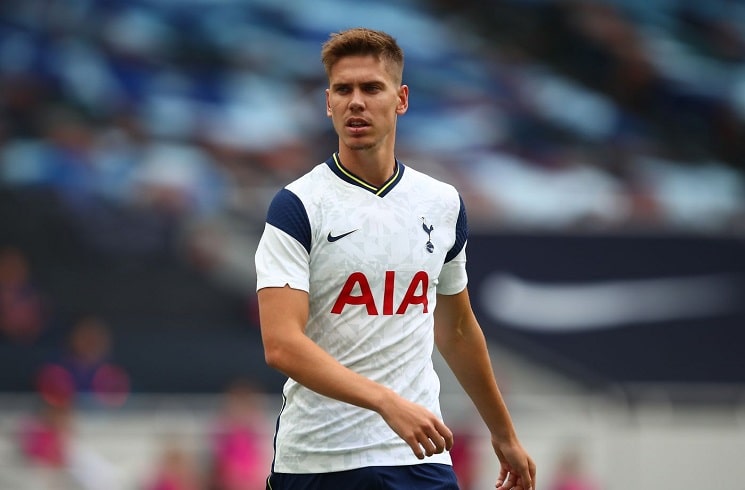 Juan Foyth could be joining Villarreal from Tottenham with Rennes also reportedly being interested.

Foyth has been linked with a move away from Tottenham for several months and Villarreal is reportedly very closing to signing the 22 year old. Not getting much playing time under current coach Jose Mourinho, Villarreal are looking to sign the Argentine on a loan deal. Per a report by AS in Spain, it would be on a season long deal.

Villarreal aren’t the only club interested in signing him as RMC Sport in France claim that Rennes want to bring in the defender. The French club would also want to bring him in on a one year loan deal.

He has been selected by Argentina national team coach Lionel Scaloni for the World Cup qualifiers this month.