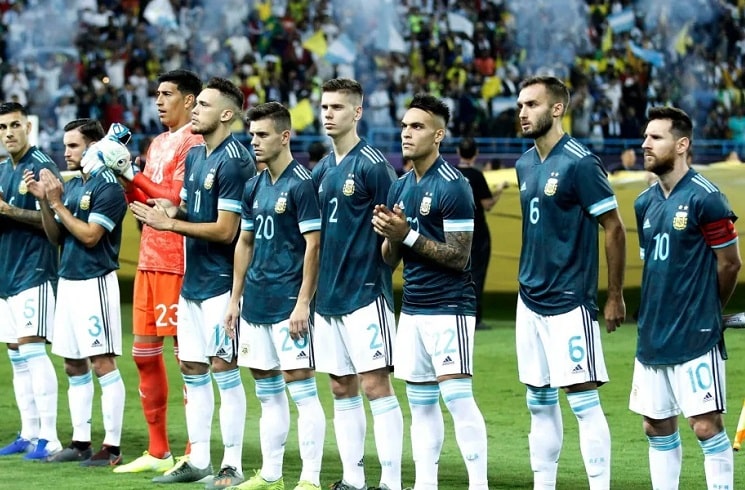 Lionel Scaloni appears to have a starting eleven in mind for the World Cup qualifying match against Ecuador with one doubt.

With most of the players arriving on Monday from Europe, Argentina national team coach Lionel Scaloni will begin training on Monday for the games against Ecuador and Bolivia this month. Per a report by TyC Sports, Scaloni has 10 players in mind with one spot remaining.

Argentina could line up with the following players with one spot up for grabs between Marcos Acuña and Paulo Dybala:

Should it be Marcos Acuña, it would move Lucas Ocampos further up the pitch on the wing. If it’s Paulo Dybala who would get the start, he would play up front with Lionel Messi and Lautaro Martinez while Ocampos would play in midfield along with De Paul and Paredes.