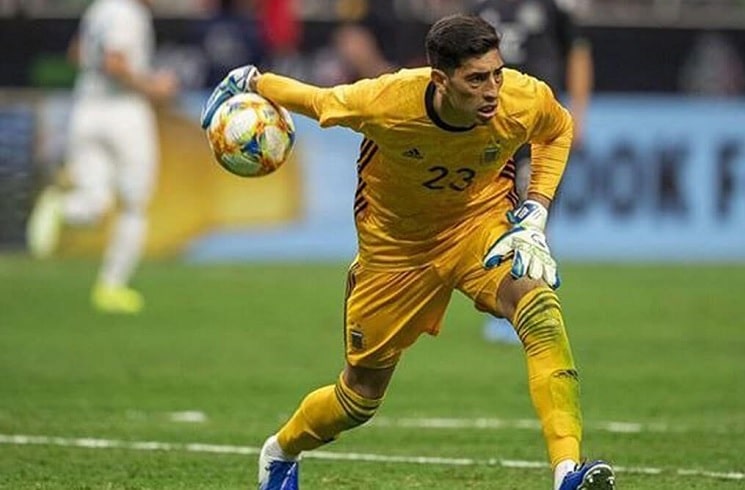 Argentina national team coach Lionel Scaloni already has five players in the camp with everyone else expected to arrive on Monday.

With the final squad being confirmed on Sunday, Scaloni already has Esteban Andrada, Franco Armani, Gonzalo Montiel, Lucas Martínez Quarta and Eduardo Salvio at his disposal, as all five play in the local league. Per a report by TyC Sports, the rest of the players will arrive on two separate flights coming from Europe.

Lionel Messi has reportedly chartered a flight for himself along with Paulo Dybala, Marcos Acuña, Lucas Ocampos, Nicolás Otamendi and Juan Foyth. In addition, per AS, the Uruguayan Luis Suarez will also be on that flight which is expected to land at 8:00pm in Argentina.

The first flight with the rest of the Argentine players will be landing earlier, at 12:40pm on Monday.

Scaloni’s team will play Ecuador in a World Cup qualifying match on Thursday, October 10 at La Bombonera and Bolivia on October 13 in La Paz.