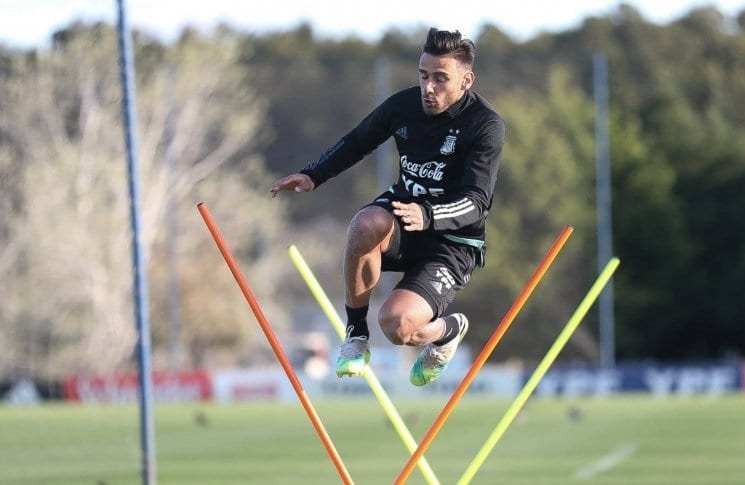 Eduardo Salvio has tested negative and positive for COVID while with the Argentina national team.

Salvio was one of the Boca Juniors players who had tested positive for COVID back in August. While fully recovering, Salvio, along with the rest of the Argentina team, went through more tests upon arriving with the squad. Per a report by TyC Sports, Salvio underwent a test which he tested positive for antibodies which is normal after having already contracted the virus.

However, a PCR test was done on Salvio where he tested positive, which is what has the team and himself worried. He underwent a third test which proved negative. A fourth test has been done and they are waiting for the results.

Per precaution, Salvio did not take part in the training session on Tuesday afternoon.