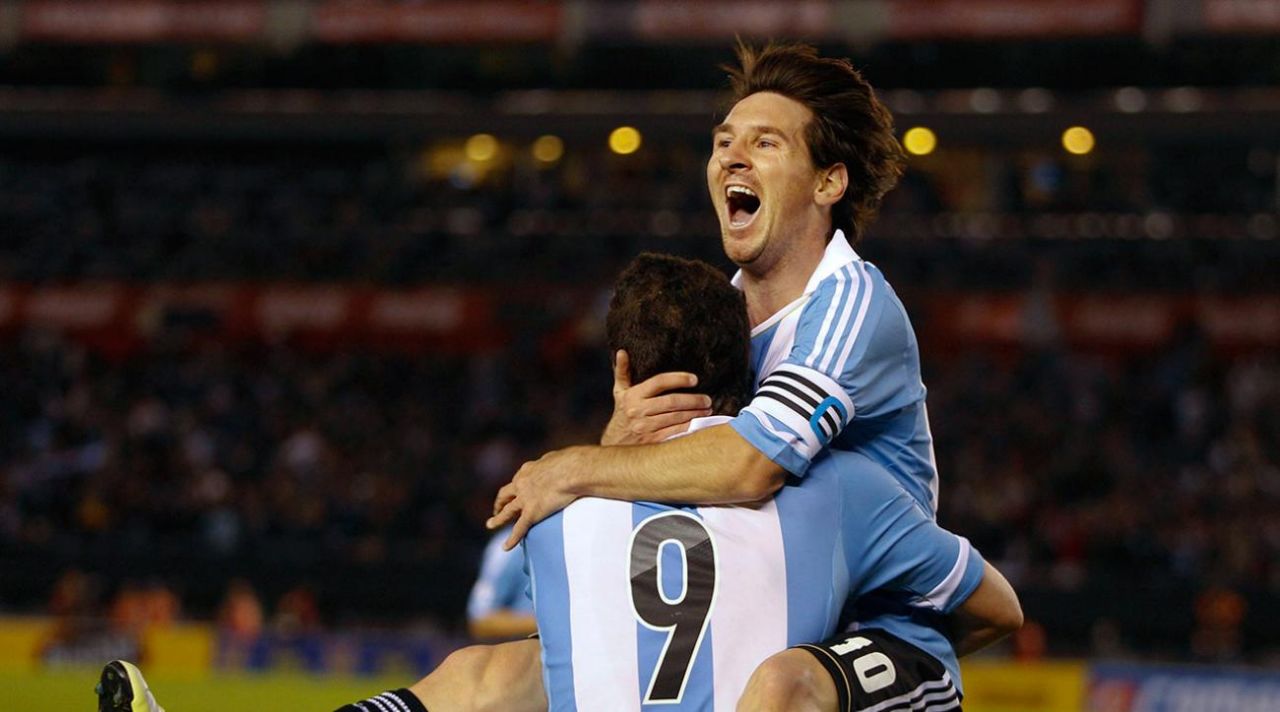 Argentina are set to begin their road to the 2022 World Cup against Ecuador on Thursday as we look back on a magical night in Buenos Aires on June 2, 2012 where Alejandro Sabella’s attack was too much for Ecuador.

It was Argentina’s first competitive match of 2012, having previously gotten a victory against Switzerland earlier in the year thanks to Lionel Messi’s first hattrick for his country. Alejandro Sabella’s team were still riding high from their come from behind win in Barranquilla against Colombia and were looking to get all three points on home soil.

Alejandro Sabella set up the attacking quartet or the fantastic four of Lionel Messi, Sergio Aguero, Angel Di Maria and Gonzalo Higuain all from the start. Here was his starting eleven:

In a match where Argentina came out 4-0 victors, it was the fantastic four which did the scoring. Di Maria would receive the ball and play a one-two with Messi which would see Di Maria dink the ball over the entire Ecuador back line and Aguero with a clinical finish would give Argentina the lead 20 minutes into the match.

The second goal was a counter attack for the ages. Lionel Messi would run towards the Ecuadorian back line and play a ball into Higuain and the number 9 would make it look easy and double the lead.

Di Maria would also join the party. Messi would once more torment Ecuador as his shot would be blocked and land to Jose Sosa as Sosa would cross it to Di Maria and Di Maria with a volley into the bottom corner of the net would close out a memorable night.