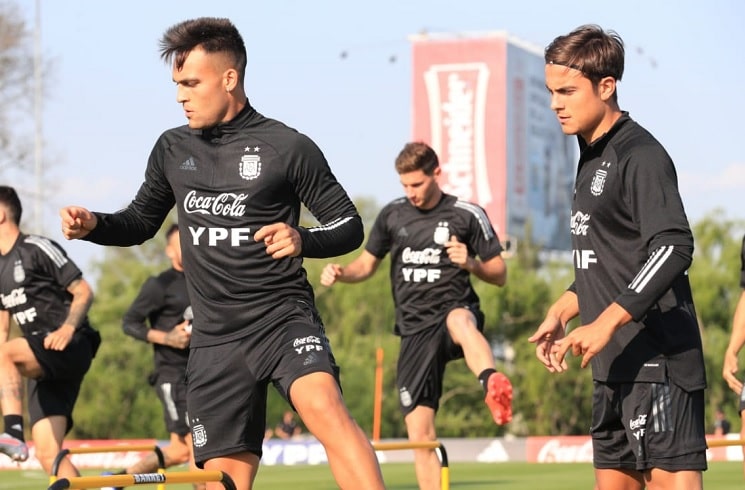 Argentina national team coach Lionel Scaloni seems to have ten of his eleven players set for the match against Ecuador.

Lionel Scaloni’s team begin the journey to the 2022 FIFA World Cup against Ecuador on Thursday and the doubt in the starting eleven appears to be between the goalkeepers. Emiliano Martinez started in goal during the last training session on Tuesday but it could be between Martinez, Franco Armani and Esteban Andrada to start. However, per a report by TNT Sports, Martinez is expected to be selected.

With an injury to Gio Lo Celso opening up a spot in midfield, Marcos Acuna looks to be the one to replace him. Per TNT Sports, here is the starting eleven: