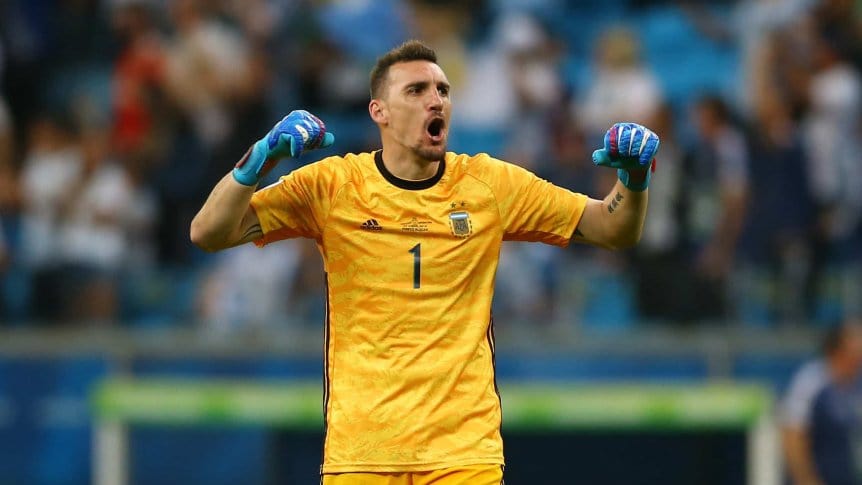 Franco Armani is set to get the start in goal for Argentina in their World Cup qualifier against Ecuador.

With several reports stating that Aston Villa man Emiliano Martinez would get the start in goal, it appears that it will be Armani in goal. Argentina national team coach Lionel Scaloni will go with Armani who was the starting goalkeeper at last year’s Copa America. Here is the starting eleven: