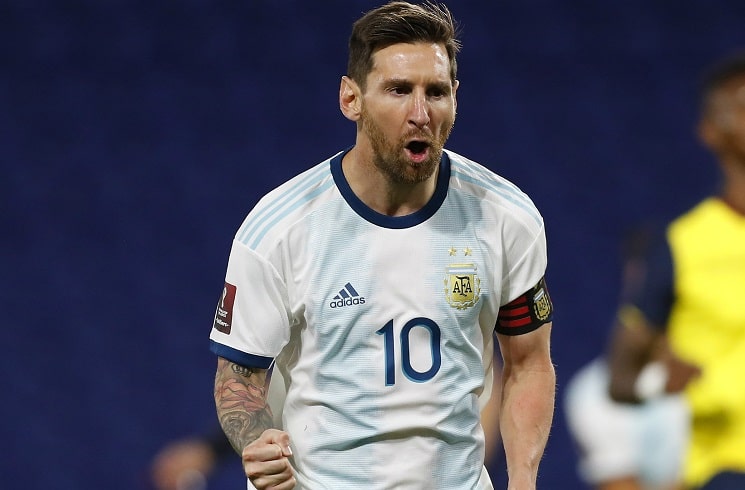 Lionel Messi spoke about the difficulties of the game as well as being back with the Argentina national team.

Messi was the goal scorer for Argentina as he scored the penalty to give them the 1-0 win vs. Ecuador and the full three points in the World Cup qualifiers. Speaking after the match, here’s what he had to say:

“We knew it was going to be complicated but the most important thing is that we won and now we have to work to keep growing.

“It was important to start off with a win because we know how difficult the World Cup qualifiers are. The matches are always tough, we were waiting for this level, it’s been a while we haven’t played. The anxiety also makes it complicated.

“It was a complicated year for what we are living through. Being able to go back and play with the Argentina national team and give happiness to people with the win, beyond the game, serves to decompress. Much strength to all Argentine’s.”