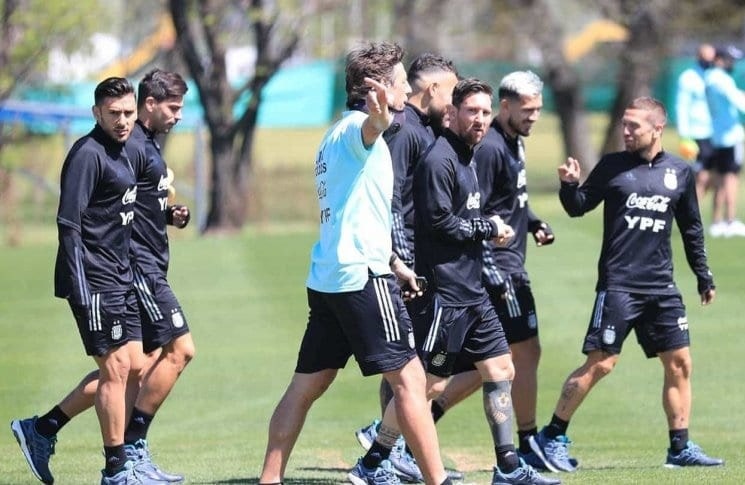 Argentina national team coach Lionel Scaloni could be starting Juan Foyth with one doubt in midfield.

Lionel Scaloni is set to make some changes to the team which beat Ecuador 1-0 in their opening World Cup qualifier game. Per a report by TyC Sports, Villarreal man Juan Foyth could start instead of Gonzalo Montiel at right back.

The other change could also see Marcos Acuña, who is not fully fit, relegated to the bench. Eduardo Salvio could be brought in for Acuña in a more traditional 4-4-2 formation. The other two options could be Nicolás Dominguez or Exequiel Palacios.