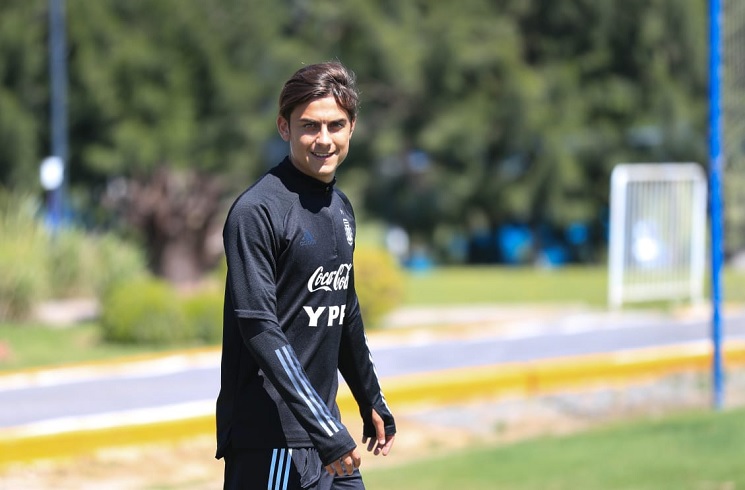 Paulo Dybala is out of the Argentina team and will miss the World Cup qualifier.

Lionel Scaloni will not be able to count on the Juventus man as intestinal discomfort has kept him out of the team. Dybala was left out of the squad when Argentina won 1-0 vs. Ecuador on Thursday’s World Cup qualifier.