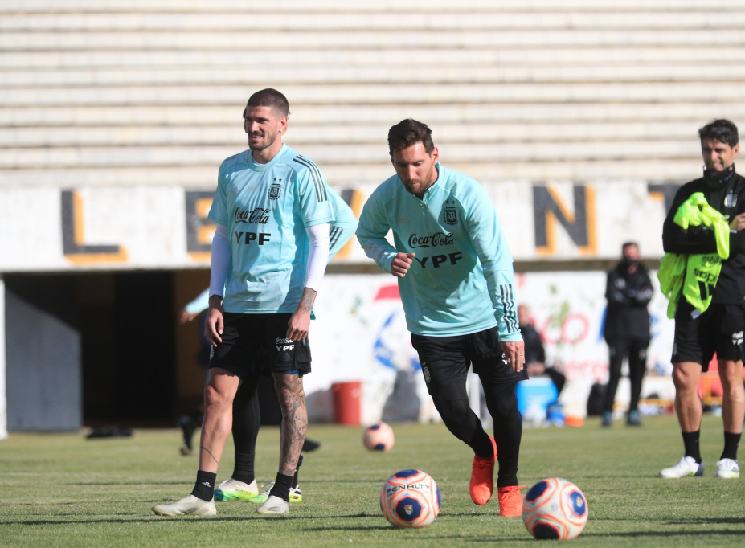 Argentina play Bolivia in La Paz in a World Cup qualifier with one change to be made from the last game.

Lionel Scaloni is rumored to be making one change to the starting eleven which won 1-0 vs. Ecuador on Thursday. An injury to Marcos Acuña means one of Exequiel Palacios or Nicolas Dominguez could start in his place.

There were reports of Juan Foyth possibly starting in place of Gonzalo Montiel but new reports suggest Montiel will keep his spot. Here is the rumored eleven: